The value of a man should be seen in what he gives and not in what he is able to receive. – Albert Einstein

Life is like riding a bicycle. To keep your balance, you must keep moving. – Albert Einstein

Also read : 54 quotes by Oprah Winfrey on leadership and relationships

I have no special talent. I am only passionately curious. – Albert Einstein

30 Inspiring quotes and lessons from Chanakya

50 Most inspirational quotes by Barack Obama 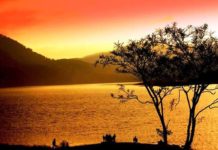 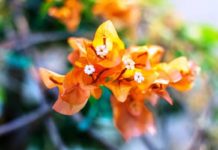 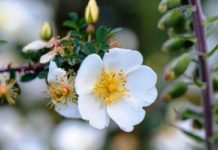