30 Inspiring quotes and lessons from Chanakya

54 quotes by Oprah Winfrey on leadership and relationships

Those who cry the loudest are not always the ones who are hurt the most. – Aesop 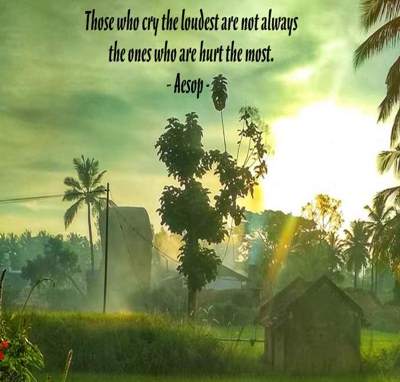 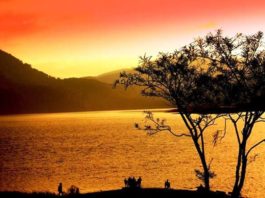 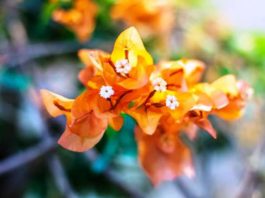 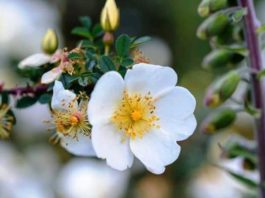